Home / What is the meaning and significance of the crown tattoo?

Such a tattoo can be found quite rarely, but it is worth paying attention to the meaning of the tattoo. Almost always the image of the crown is a sign of power and prestige. The main value of the crown tattoo is to show that a person considers himself to be of very high rank or wants to gain power. 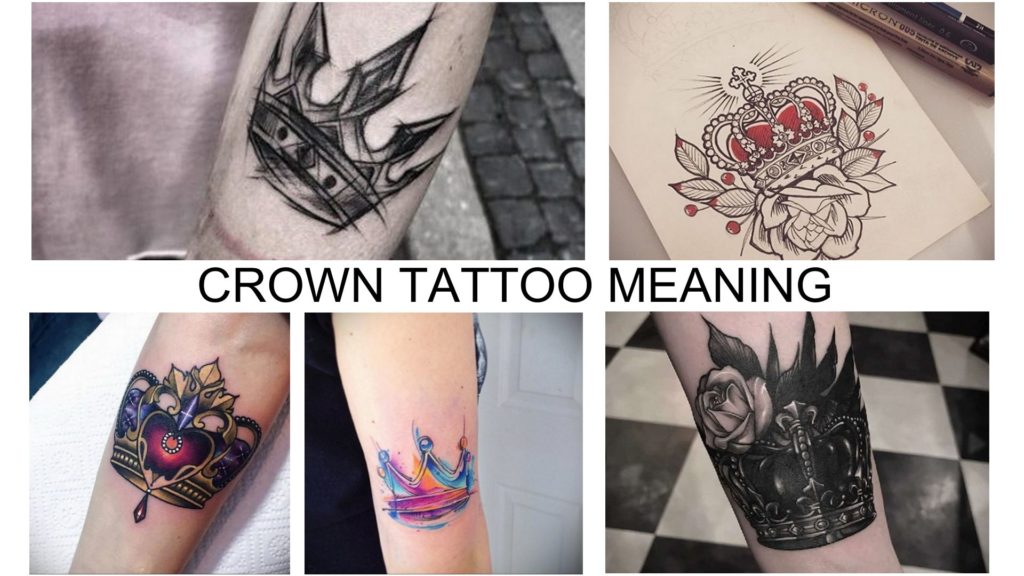 Confident people who clearly go to the intended goal, often apply a tattoo with a crown. It should not be forgotten that in prison tattoo crown is popular, it shows the power of the prisoner.

The appearance of the crown tattoo

The crown symbol is used in different faiths, cultures and customs. It is a symbol of the emergence of the concept of God on earth. The wreath on the head of the God Apollo was a crown in ancient Greek mythology. In Christianity, the crown is the thorny crown of Christ, the halos of angels. It is known that the crown is an attribute of power and monarchy in many countries. For example, the Spanish coat of arms depicts the king of beasts with a crown.

Current monarchs still wears the crown for the demonstration of power. During the middle ages, the crown was used to denote noble knights.

1 2 Next »
tattoo crown with the inscription

1 2 Next »
crown tattoo on the shoulder

1 2 Next »
crown with roses tattoo

What’s the point of a crown tattoo?

Basically, the crown always reflects the power, the desire to subordinate. But its meaning can vary depending on what object is paired with the crown.

If the crown tattoo is applied together with the image of the heart, it is mainly filled with lovers, for them it symbolizes love, hope, faith, honesty.

If the tattoo is in the form of a heart, which is worn on top of the crown, it means luck.

In Korea, a turtle with a root is depicted for peace and tranquility.

The image of a small crown in a girl indicates her desire to stand out among other female individuals.

Girls who feel that they are cute, little, choose a small tattoo of a crown.

The crown is also applied in prison, and there it has its meanings. Basically, if a person has a crown stuffed, it means that he is an authority, or is serving time for some terrible crime. It may also mean that he does not recognize any laws. 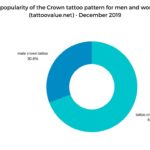 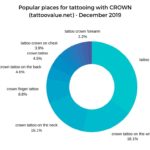 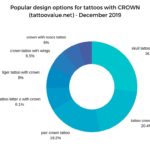 Thieves in law stuff a snake with a crown. It is stuffed on the chest or shoulders.  If the crown is depicted on the back, it means that the person in prison humiliated. The tattoo of the crown with cards of the red suit shows homosexuality and is stuffed forcibly, against the will.

In whatever form the crown is applied, it always reflects the strong-willed character, the desire for power, success.